How do you manage dependencies, over the long term, in a fairly complex JavaScript application? Placemark has its fair share of dependencies - 140 entries in package.json's dependencies object and 860MB in the node_modules directory.

I hope this post is useful to folks in the same situation. I'm not proposing a simple solution or some new technology - this is about covering some basic principles that I use day to day.

How do you update dependencies?

I've used dependabot, GitHub's automatic tool for dependency updates. I've also tried renovate, which does a better job than dependabot. I prefer npm-check-updates, or ncu to the bots. It's easier for me to group dependency updates into pull requests using ncu. And it has really useful options. Usually I'll run it like this:

-i indicates "interactive" - it'll let me select which dependencies to update. -m means "minimal" - it will ignore updates that are already allowed by the version range in package.json. Let's talk about that.

So, it's essential to use a lock file. Which brings us to the two kinds of package updates: package.json updates and lock file updates.

Let's say you have a dependency in your package.json file like lodash at "^4.0.0", and your lock file specifies that lodash "4.0.0" was installed as a result. And you want to update to lodash "4.0.1". One option would be to update package.json to "^4.0.1", but this isn't necessary: the semver specifier "^4.0.0" already includes "4.0.1". So instead of updating package.json, you should just update the lock file, by running yarn update lodash or npm update lodash.

This is why I use the -m flag with npm-check-updates: it omits package updates that you could get by just running yarn update or npm update. And it should be a lower-priority, lower-risk effort to run those commands, because typically you will have semver ranges in package.json that restrict how much those packages will be upgraded - "^4.0.0" won't allow lodash to be updated to "5.0.0". That would require a more explicit change in package.json.

How often should you update packages?

Messing around with dependencies is best left as something for spare development cycles. If I'm heavily developing some feature, I might go months without tending to package updates. The blessing of how the npm registry works is that old dependencies simply keep on working. Updating a dependency out of necessity is a rare thing, usually because of a legitimate security concern, or an upgrade somewhere else in the system that makes the old dependency incompatible.

What about security advisories?

Scanning NPM modules for security vulnerabilities is a popular practice, but most of that effort is wasted. The vast majority of module vulnerabilities are not exploitable and the scanning tools do the ecosystem a disservice by failing to explain what is and isn't important.

In practice, actual security vulnerabilities are an extremely high priority. For example, malware exploits in dependencies, as was found in UAParser.js, or an exploit in tar creation. Very bad.

But vulnerability scanners collectively "cry wolf" and highlight bugs that can't be exploited at all. For example, take my project simple-statistics. It has 6 security alerts from dependabot, right now. Simple-statistics has only devDependencies, no dependencies, so if someone's using the module, they aren't downloading any of the affected code. Even then, the highlighted vulnerabilities would only be relevant if untrusted input got to those functions.

There's some hope in companies like socket.dev delivering a better signal to noise ratio for security. Until then, it's better to take the security scanners with a big grain of salt. Unfortunately, organizations that make rules about upgrading any package at any level that has a Snyk advisory against it are mostly creating busywork for open source maintainers.

Reusing what's in the lockfile

The final note that I'll make is that lockfiles are tremendously useful to read. Essentially, a lockfile shows you all of the dependencies in your node_modules directory in a flattened format. Before I add a new dependency to Placemark, I'll search the lockfile to see if there's already a module that has been included indirectly by one of my direct dependencies. Not only does it save disk space and possibly bundle size if I can reuse an existing indirect dependency by making it a direct dependency, this is also a way to rely on the wisdom of crowds in making dependency decisions. An indirect dependency of a well-established module that I'm already using is likely to be already trusted by other authors and battle-tested.

A useful tool in this exercise is the why command, like yarn why or npm-why. The lockfile provides a flattened representation of all the modules in node_modules, and the why command lets you pick a module and quickly understand why it's in your project, via which chain of direct to indirect dependencies it was included. 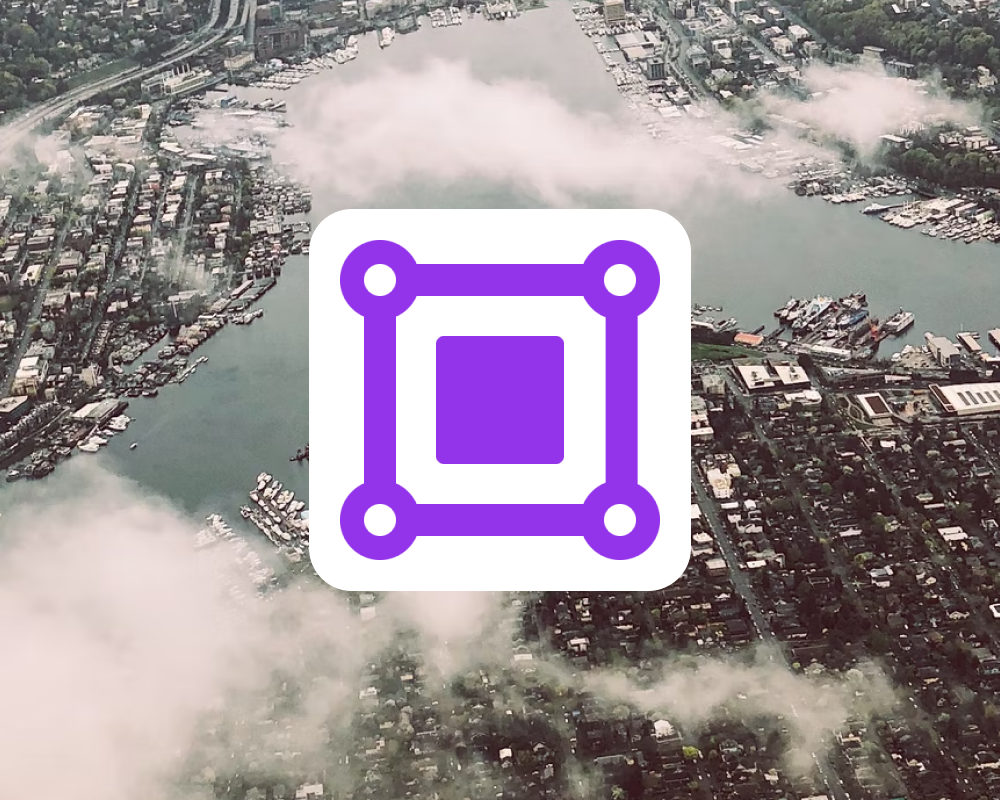 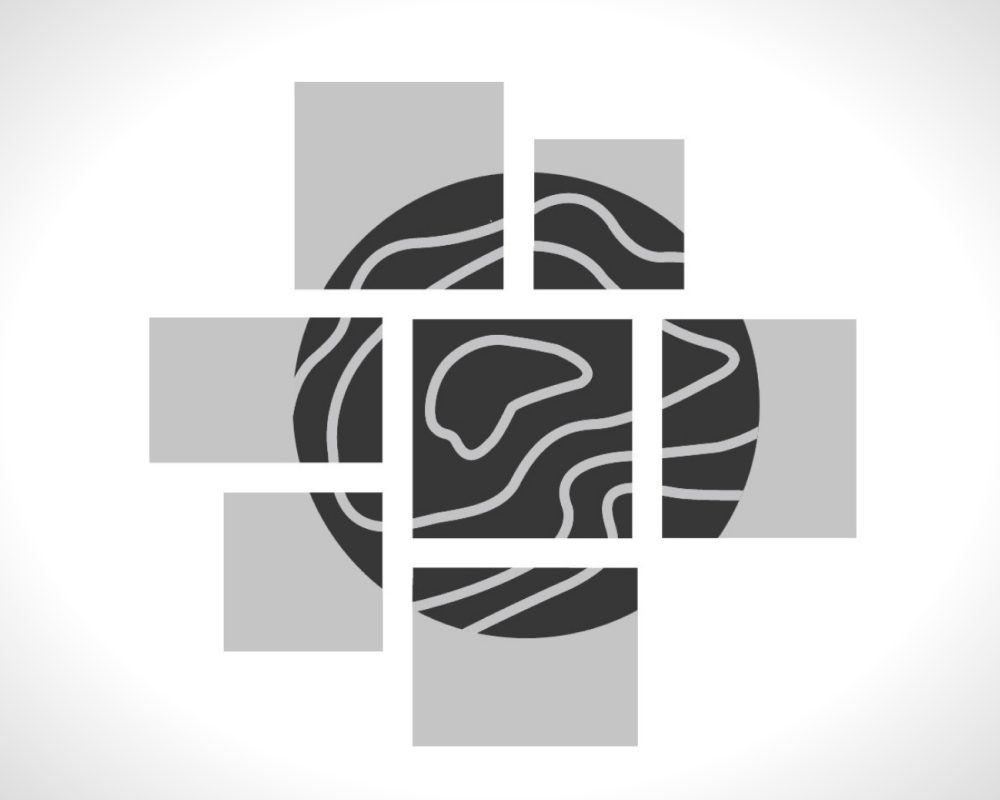 Placemark & Tom on the MapScaping Podcast 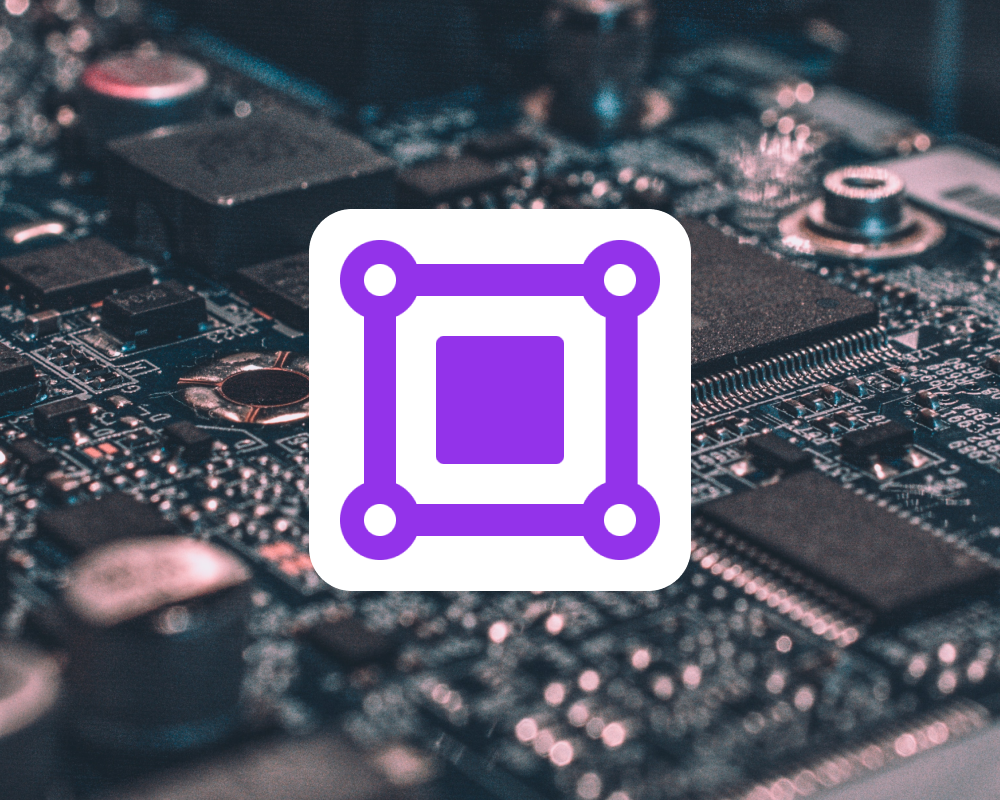 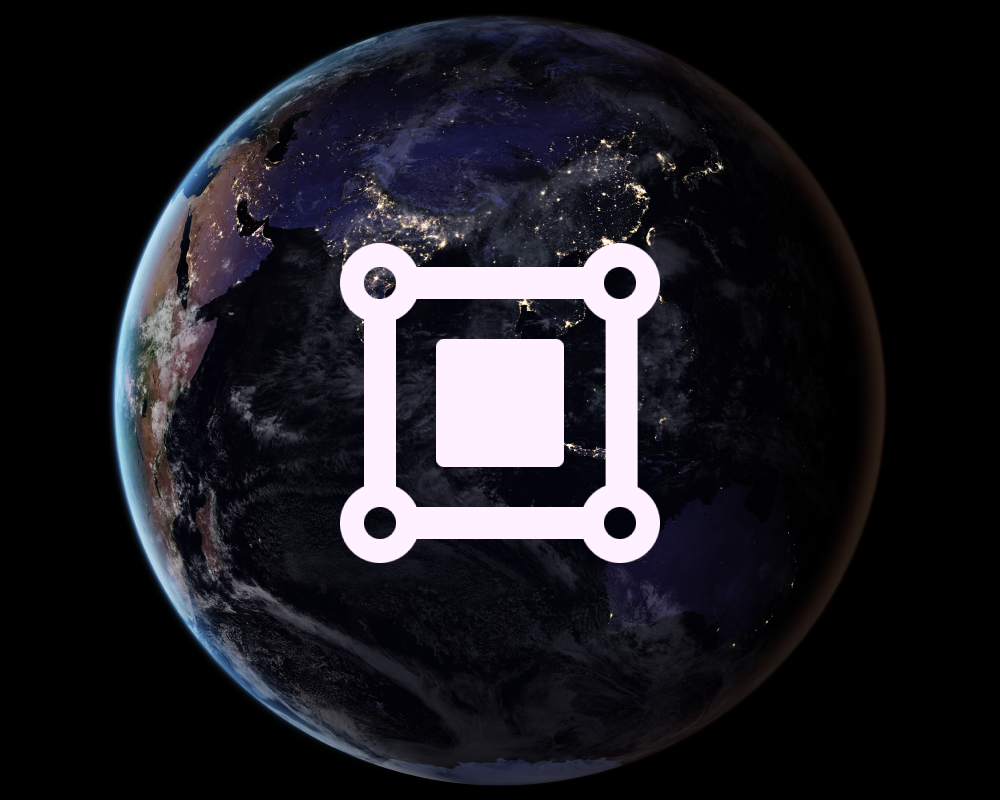