Editing a map in Placemark is instant and collaborative. There's no "save" button. Changes are saved instantly. If someone else in your organization is looking at the same map, they see the changes, even as you drag a single vertex of a complex shape.

This might be old-hat for web applications like Notion or Figma, but it's pretty unique for a map editor. Maps are complicated and large, and powering collaboration on geospatial data is a tricky problem. Placemark hasn't solved it completely – there's a lot further to go – but here's some information about how it all works.

Placemark stores data in Postgres, uses Replicache as a client library to pull and push data to the server, and Jotai to connect that data to React components.

Placemark uses Replicache as a key part of a collaboration stack that also includes Postgres, Jotai, and Server-Sent Events.

Here's what Replicache does in the stack:

Replicache is a client, not a backend. It works with your own backend - in my case, with Placemark's Postgres datastore.

Postgres is our database - it stores map features, indexed by unique IDs, and using transactions in Postgres we're able to coordinate multiple people editing the same map. As this part of the application scales, it'll likely evolve to use something like Neon or Crunchy Data, or move to a two-tiered database system with a "fast" transactional database and a "slow" object store.

Collaborative applications often put read & write performance at the absolute top of their lists, using something like Scylla in Discord's case. Others use Redis and other memory-centric databases that sacrifice structure, relations, durability, and data type richness for pure speed.

On the other hand, the geospatial industry heavily uses object stores like S3 to store big, read-only data cheaply. Or they use heavily-indexed PostGIS tables with geospatial columns, and use the database for so much more than just querying - you can do full-fledged analysis and transformation tasks with PostGIS queries.

Placemark is caught in the middle. Object stores like S3 aren't viable for its needs because of transactional, incremental, and frequent writes. Super fast and mostly scalable unstructured databases like Cloudflare K/V store or DynamoDB are too unstructured for its rather important relational connections between data and strict schema.

It's been a pretty common question - why not use PostGIS? PostGIS is a great project and so ubiquitous that it's usually a surprise that Placemark doesn't use it yet.

I might use PostGIS in the future, but at the present, each feature on a map is stored in a jsonb column.

So, while PostGIS is a great addition eventually, it doesn't make as much sense in the short run. Unlike many geospatial applications, this is an editor first and it focuses more on read/write performance, raw data, and collaboration than it does on preprocessing or server-side computation.

Replicache provides a way to read directly from its database by scanning records. Placemark previously used this - every time that data updated, I'd scan the map's data and collect it into an array, and update the page. Unfortunately, this became a bottleneck: the larger the map grew, the longer each change would take to propagate to an updated map.

To work around this bottleneck, I rearchitected Placemark's data model to store data in both Replicache's IndexedDB and in memory, in Jotai. Jotai is a simple state management library for React: it provides a similar API to React's built-in setState method, but with the ability to easily access that state from any place in the application.

With this change, Placemark is like a CQRS application: it uses one system to do updates and another to read data. This would be overkill in a simpler system, but it works well for Placemark's constraints.

On one side, we need an efficient "read" data model. It can't have a lot of memory overhead, and it should be updatable rapidly. A solution like Immutable-js would add too much performance overhead in this case. So Placemark's data is structured in a way that's fast to access and scan – specifically, ordered native JavaScript Map objects. With a Map, looking up features & folders by ID is very fast and there isn't a lot of bookkeeping overhead. Map is mutable, so simple changes can be made without copying or recreating all the application's data. A touch of mutability is very useful for performance, even if it's ideologically impure.

And on the other side, the "write" data model is complex. Placemark supports operations that affect multiple features at the same time, like "renaming a data column", but that should be treated as one operation to work property with the undo and redo system. Bulk transactions, like deleteFeatures, are also crucial for making large data changes fast by implementing them in fast SQL in Postgres.

All this complexity requires a good abstraction, otherwise any change to how Replicache or Jotai operations work would require a change to all the files in the application.

Plus, when you look closely, there are three different backends for Placemark:

How can all of these work with the same codebase? Well, my approach has been to move the persistence into an object, with an interface called IPersistence:

Then, each kind of page: the persisted maps page, or a public maps page, or the scratchpad, can create a persistence object and inject it into the application using a React context:

This way, a component can just get a transact method from context and call it with some operation, like updating a property or moving a feature, and it doesn't have to be concerned with how that operation is implemented or where the data is persisted. For example:

This is an adapted version of some of the keybindings. This custom hook gets its persistence layer from context and gets methods to transact and control history through it: the component itself doesn't know whether that "undo" operation is part of a collaborative environment, happening only locally in React state, or is even a no-op for a non-editable map view.

How would you do it?

Like any design, some parts of Placemark are surprisingly complex and others are surprisingly simple. Implementing complexity where it's truly needed has been a key to success, and that mainly tracks back to the key goals and data-driven approaches like benchmarking and user feedback.

This architecture will definitely change as time goes on, but I hope that it's useful to share the gory details, especially because so many products are aiming for this kind of collaboration model. 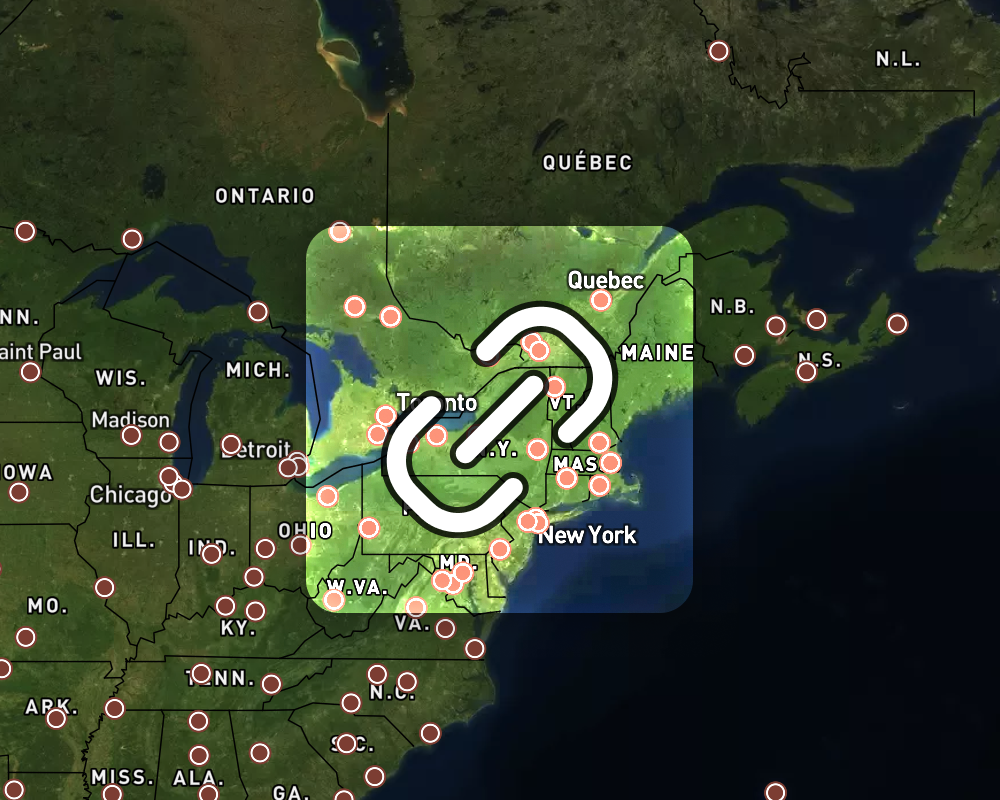 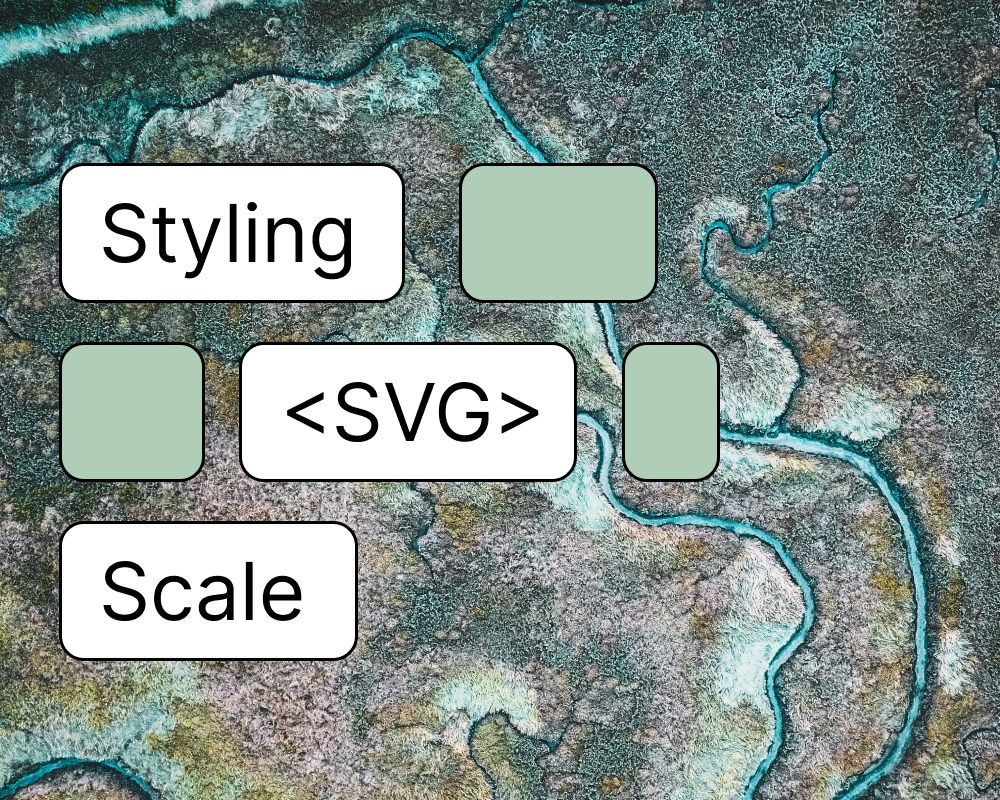 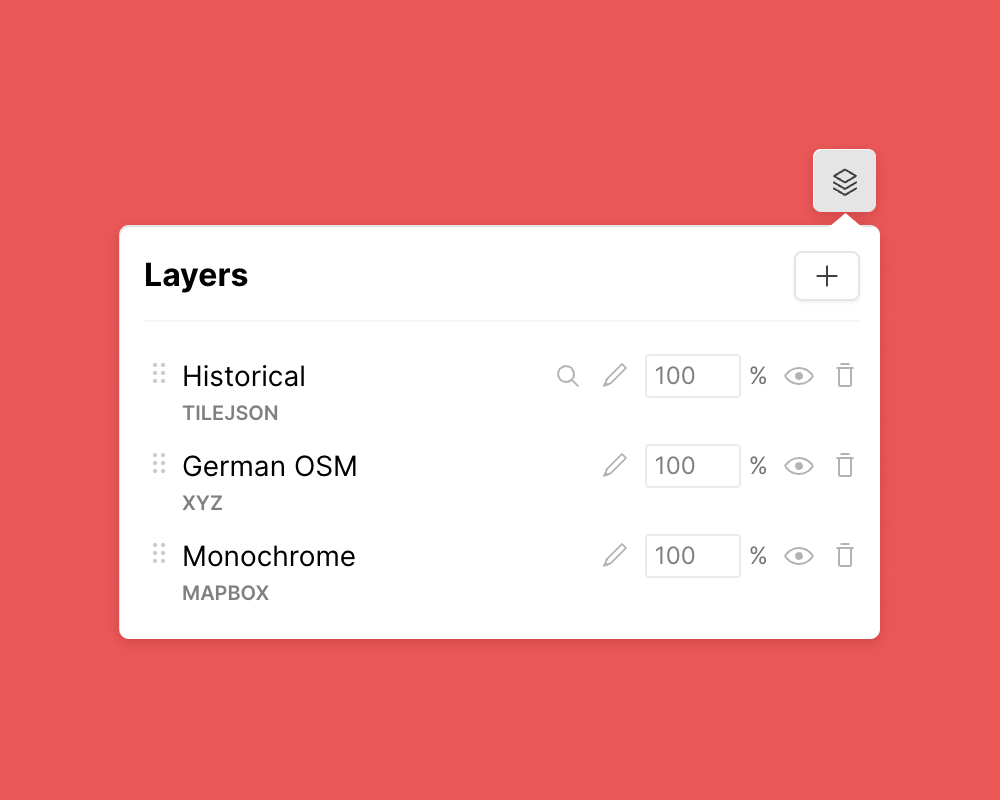 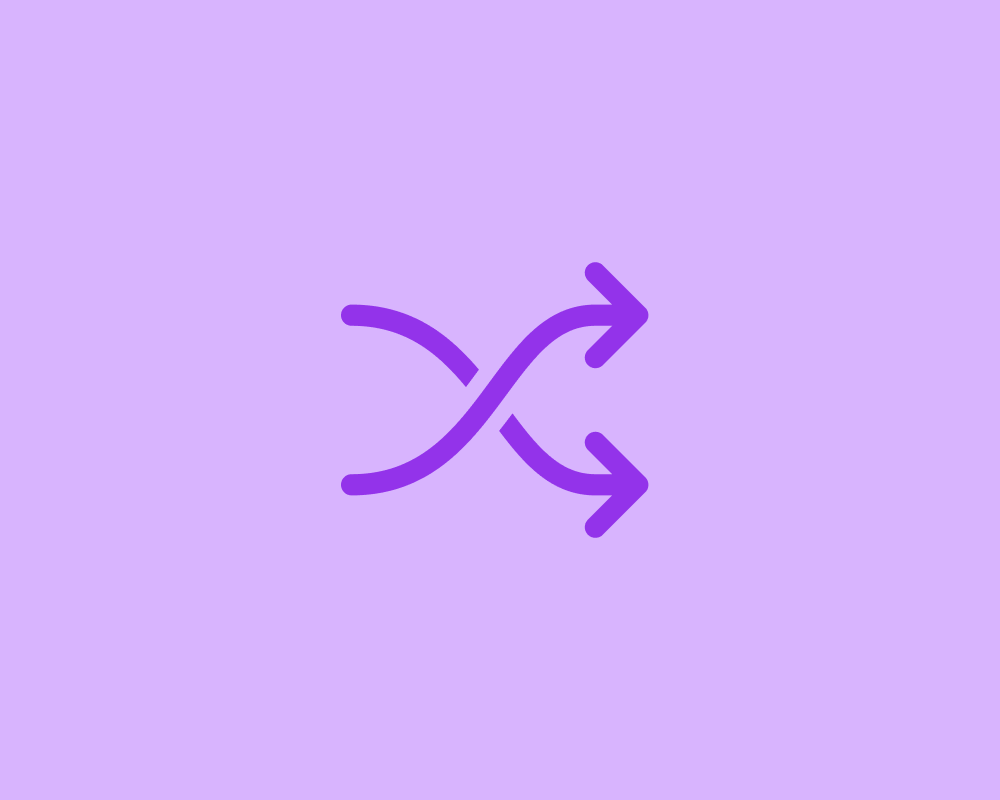