Inflation is roaring and most services are increasing their prices, but we're doing the opposite: Placemark is now 20% off for new accounts, till the end of the year!

The Placemark Open Source Strategy™️ is simple: we incubate modules as part of Placemark itself, making sure that they work in production. Then, when they're stable and ready to go, they get released as open source modules, that Placemark then uses. So when you use a module from the Placemark GitHub organization, you're using the same thing that Placemark uses. This motivates us to maintain these modules, and hopefully a few of the folks using the open source code also hear about and use Placemark.

So what's new in open source?

This feature has been requested pretty often! When you draw a rectangle in Placemark, you're drawing a rectangular polygon - which means that if you then move one of the corners of that rectangle, it moves like a shape would, not like a rectangle would. It immediately stops being a rectangle. This makes sense, but isn't always what people expect. But now, you can resize rectangles as rectangles:

In classic Placemark style, this behavior works in a few extra places. Let's say you have a MultiPolygon with multiple rectangles - those you can also modify like rectangles. Or a polygon with rectangular inner rings. That works too. If it's a closed, rectangular ring, it just works. And you can hit Cmd, while dragging, to turn your rectangles into irregular polygons.

Another related orthogonal-themed drawing improvement: when you're drawing lines or polygons, you can now hold down the Shift key to draw at right angles:

As you might have noticed in that video, this also comes with a new hints interface for drawing that will show you how to edit lines, polygons, and rectangles: 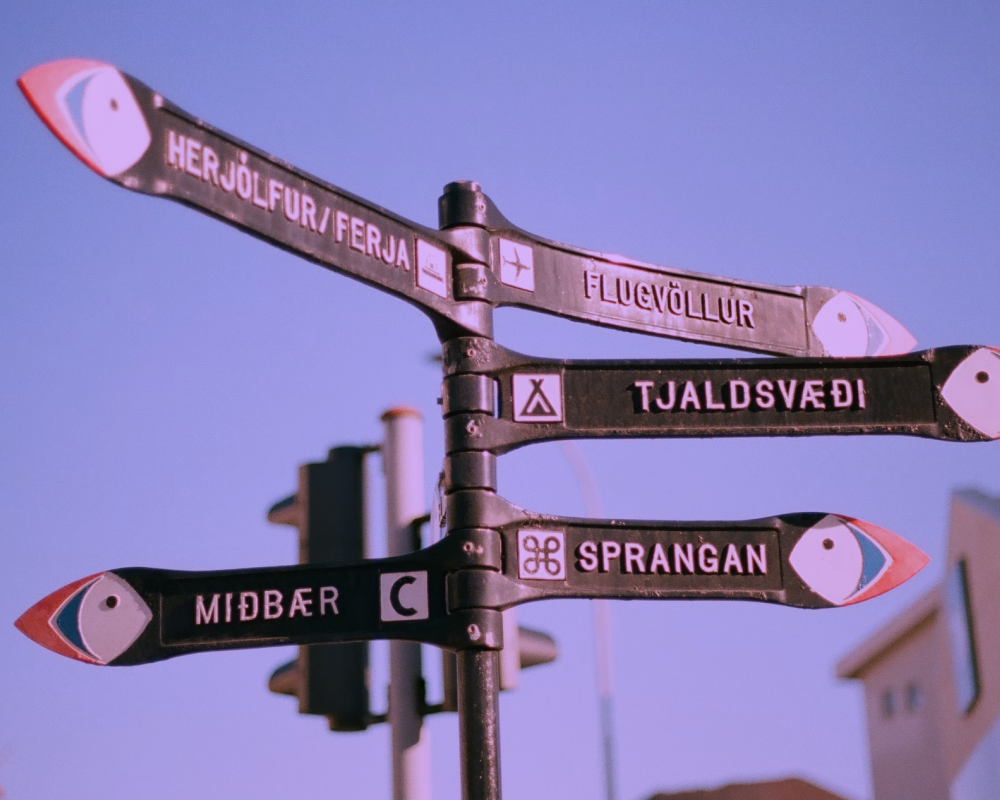 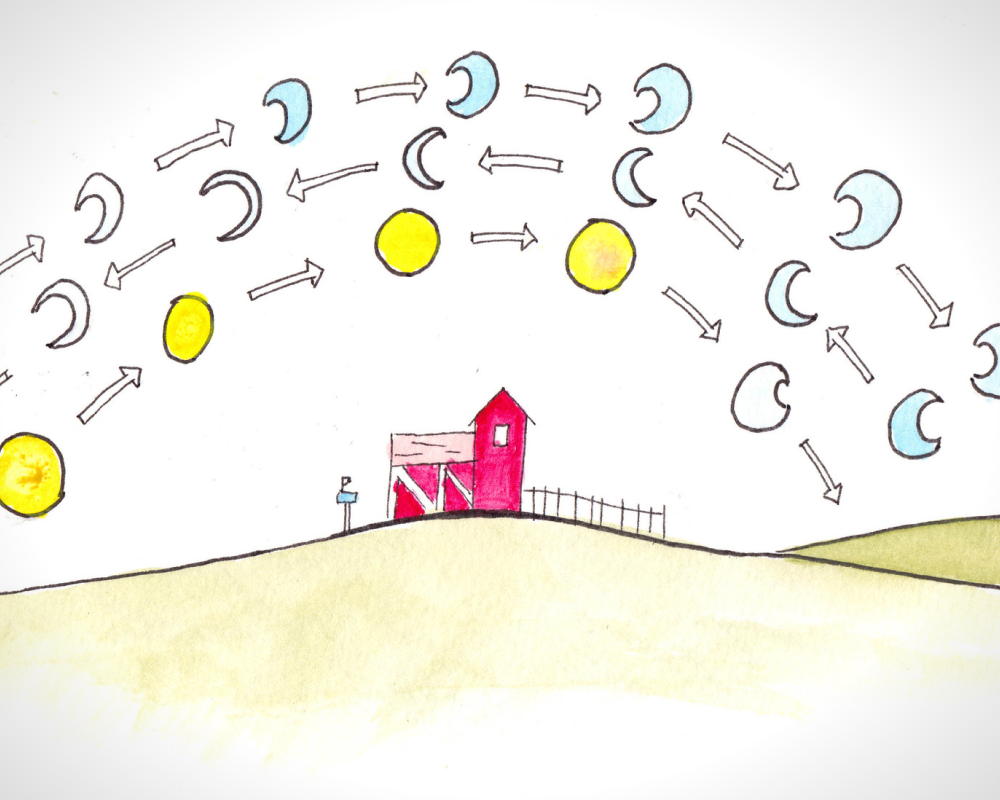 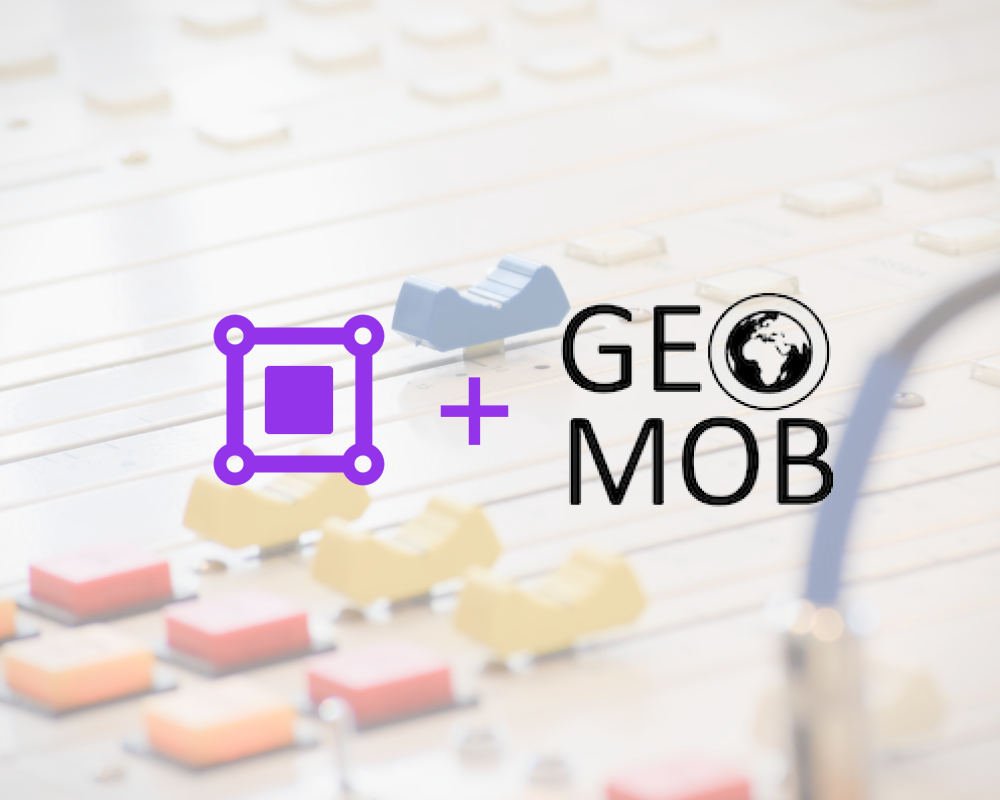