With so much happening in the geospatial industry, it's hard to keep track of everything, much less to find some overarching storyline in it all. Nevertheless, in an attempt at sense-making, I'm going to try and highlight the things that felt like big news this year, and what's on the horizon. Let's dive in!

Planet Labs, a satellite company famous for deploying lots of small satellites, went public through a SPAC merger. There aren't many imaging-satellite companies out there, so this is pretty big news. Plus, they make really neat looking photos. We're still very far away from the day that an ordinary person can point a satellite at the earth and take a custom picture with just a website, but we're getting there.

One of the more interesting company evolutions I've seen is Foursquare. It started as a social-mobile-local app, which Dennis Crowley thought would segue into a recommendation engine, but instead grew into a two-sided business which produces marketing & spatial data for businesses and investors. Now their website is just about the second part of the business, not the first, and they do things like acquire geospatial analytics companies.

Learning from that, it seems like we're skipping some steps now: Iggy is just doing the data & machine-learning part that some startups want. On a similar wavelength, Next Billion is just intentionally building the product that a company like Uber or GrubHub would want, an API-centric thing specifically for gig and delivery use-cases.

Map projections - the way you transform a 3D globe onto a 2D page - have long been a point of conflict in the world of maps. The default projection for most web maps, Web Mercator, does an exceptionally bad job at representing a global view of the world with correct sizes.

So every year someone rediscovers that Web Mercator distorts land masses, and we have a big conversation about how, for zoomed-out maps, that's true and problematic. But Web Mercator has been dominant for a long time, for a number of practical and happenstance reasons that I won't get into here.

This wasn't evenly distributed. The version of Google Maps you can use as a developer doesn't really support custom projections yet - there's a very, very hacky example, which isn't very useful.

WebGL-powered vector mapping tech aside, a lot of maps have satellite data and other sorts of raster data - and lots of it. So efficient raster formats have been a big focus for a long time.

The state of the art used to be WebP, but new as of last year, AVIF is the new kid of the block, and browser support is growing. AVIF was announced in 2020, but it takes a while for browser support to be high enough for switching to become worthwhile.

The obvious metric for these formats is size versus quality. WebP did a bit better than JPEG, and AVIF improves upon WebP. But if you're working in maps and mostly use JPEG, the other big advance is the alpha channel. The JPEG format doesn't support an alpha, or transparency, channel, so it doesn't work well for any image overlay on a map that doesn't cover the entire earth. These new formats do! Plus, WebM video supports alpha transparency, so you could do animated video overlays on a map. Niche stuff. But cool.

That is, contact tracing and AirTags. This kind of passive, always-on tracking has been tried before with beacons, but that approach didn't catch on, or at least I've never encountered it in any setting.

Whether this sort of tracking technology becomes ubiquitous in the long-term is anyone's guess. The rollout has not gone very well: people are really scared of AirTags. But technology always simultaneously tests and affects people's expectations and privacy tolerance. And penetration of technology is always uneven: my security-conscious friends almost entirely swear off smart-home technology, but around 1 in 4 Americans have a smart speaker with an always-on microphone in their house.

There aren't any fully-autonomous, legally-operated cars in America. The self-driving car storyline was central to some of the geospatial world's marketing about HD maps. From what I'm seeing of the early prototypes, self-driving isn't coming anytime soon.

Augmented reality is still very hypothetical. But virtual reality had a big year, judging by the number of people using Zwift to virtually bicycle in the alps, from the comfort of their Peloton nook.

What's on the horizon

I'll make some guesses about what's next. It's fun to guess! 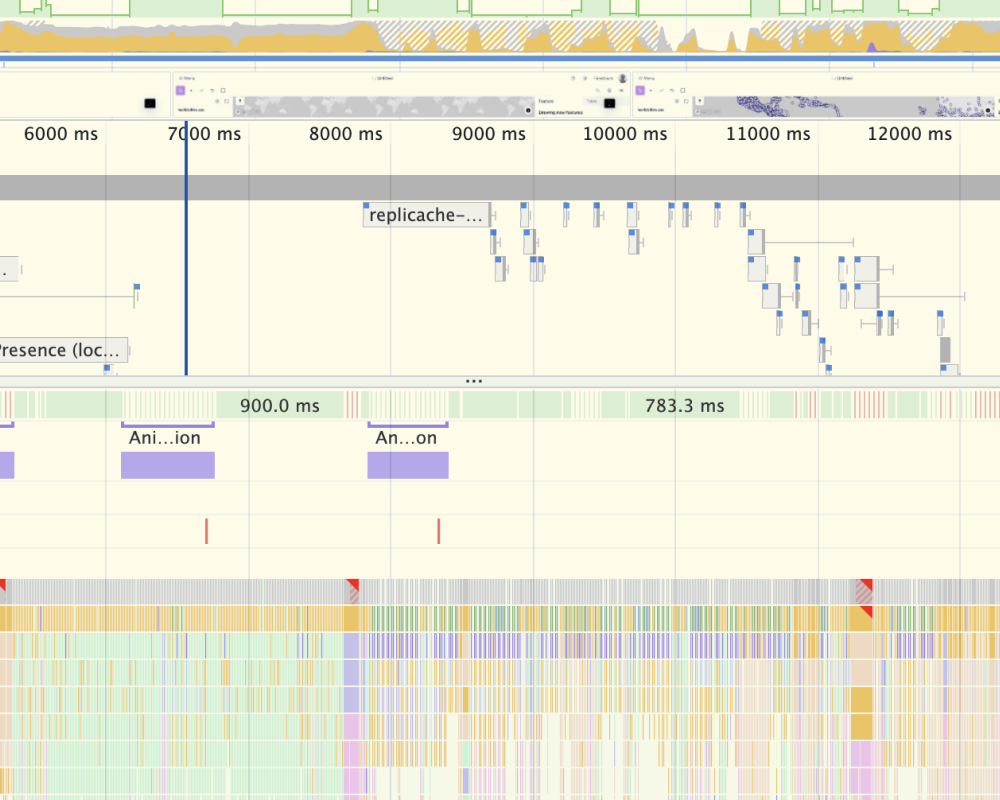 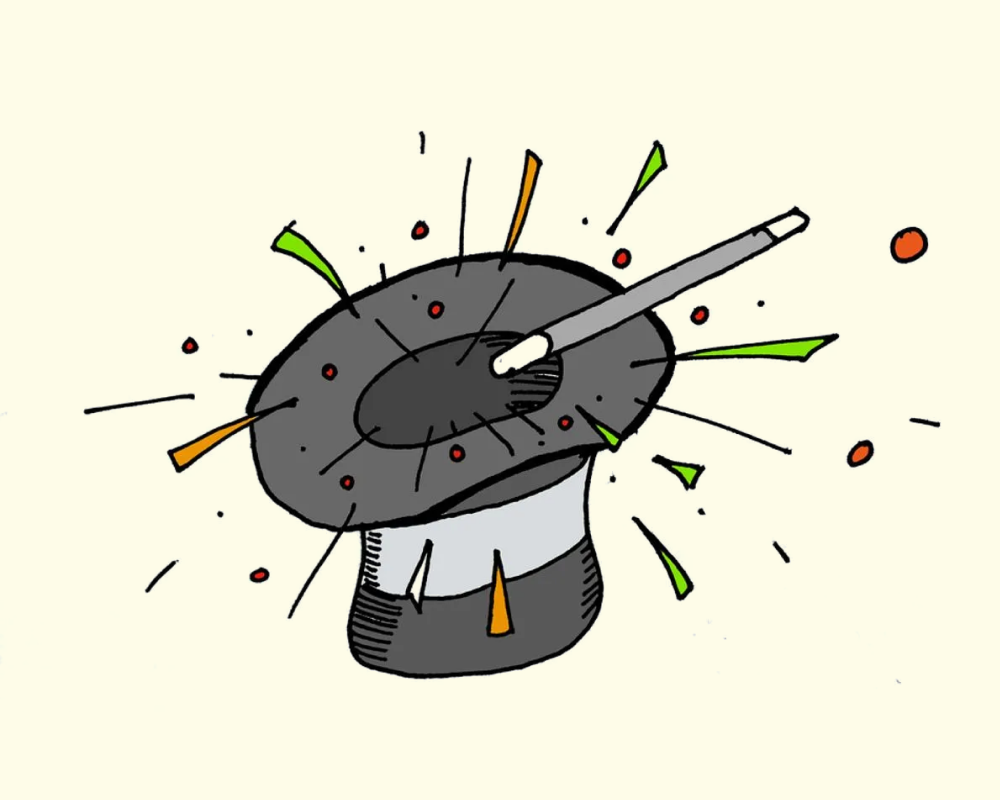 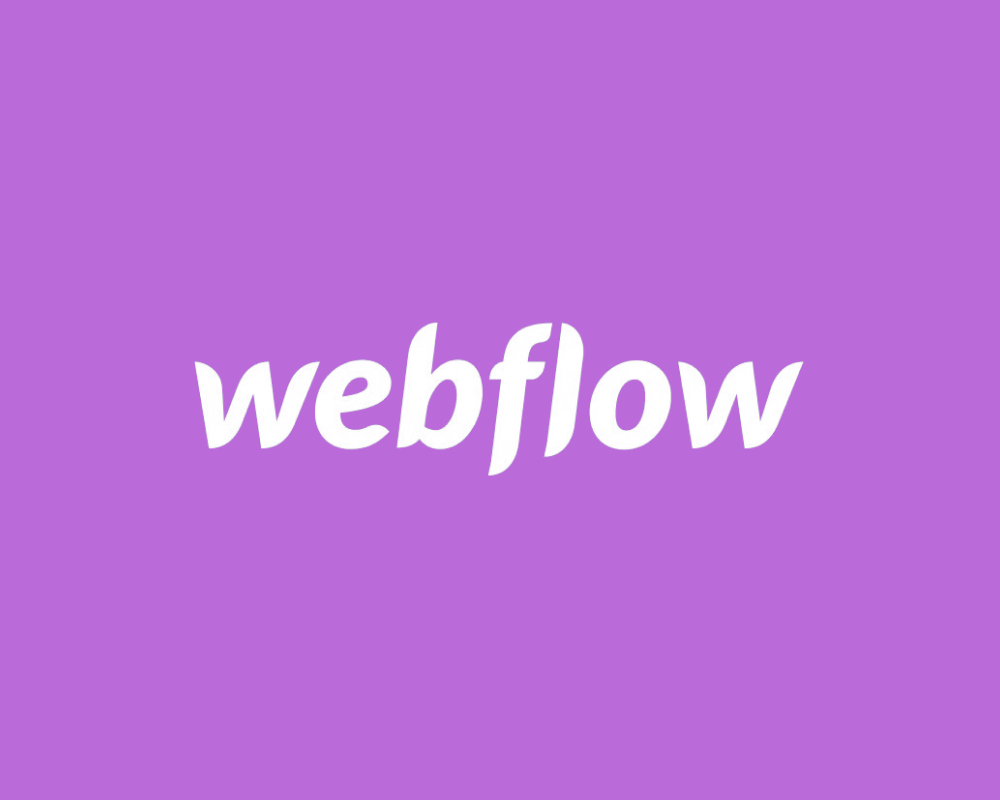 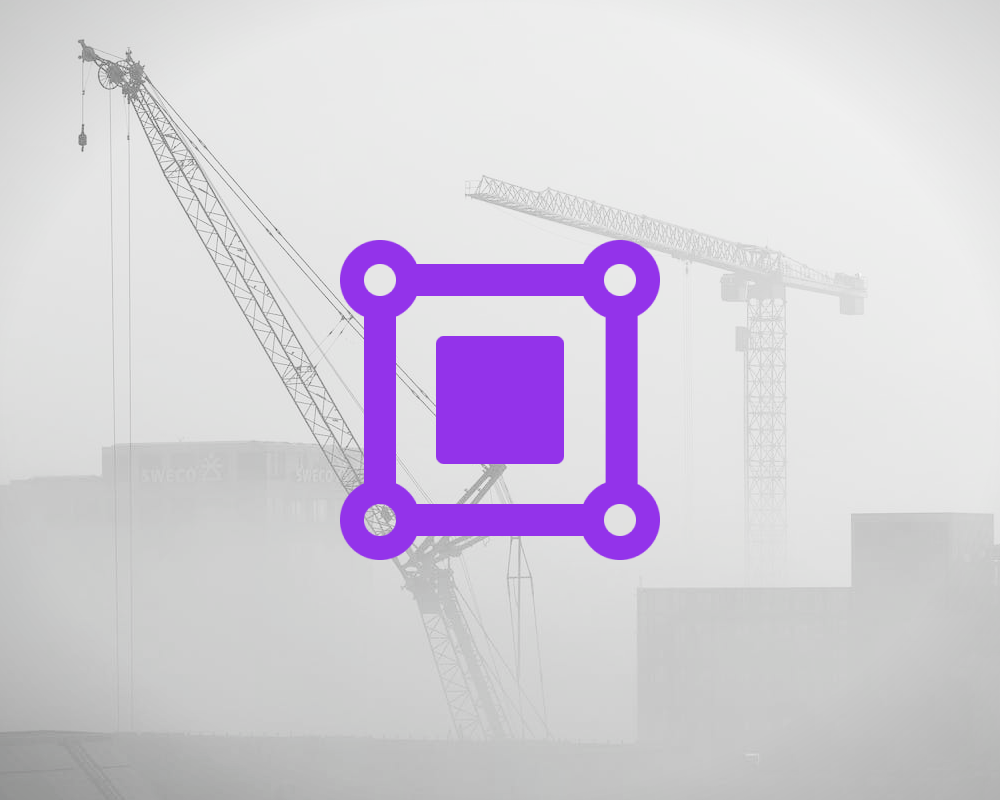